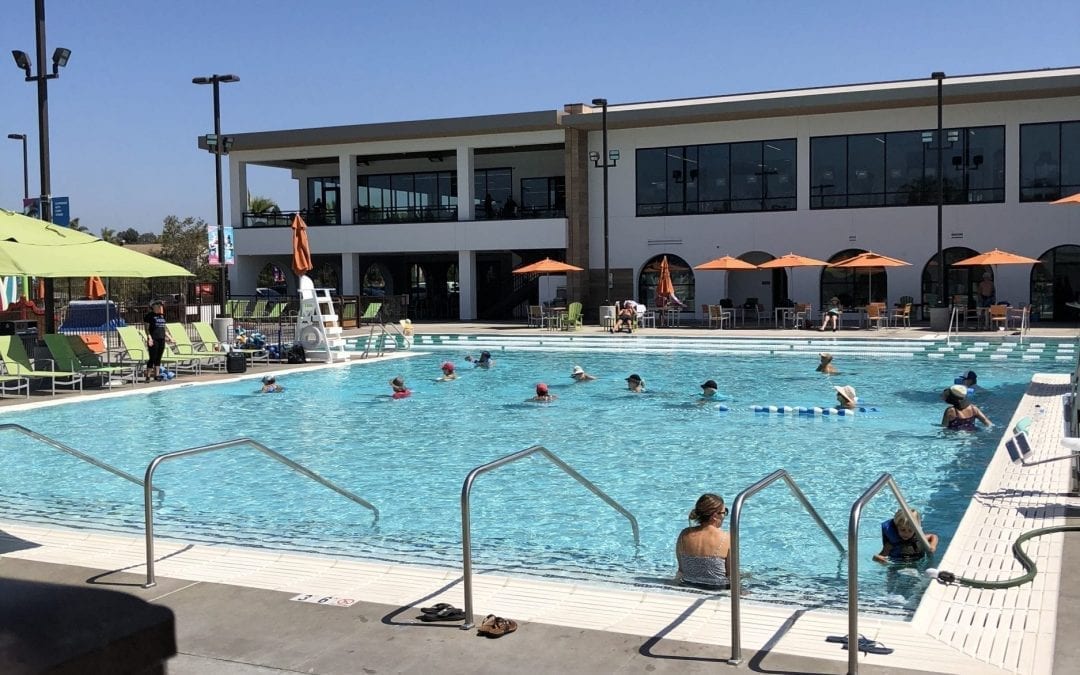 Do you remember when you were little and you wanted to go to the “Y?” The YMCA is a company that most everybody knows and it has a phenomenal reputation. So you can only imagine our joy having the opportunity to work with them and support their efforts in making their swimming pool water better! Some of the major reasons why they called us were they didn’t want to drain the 160,000-gallon swimming pool and shut it down, they wanted to conserve as much water as possible, and they wanted to do something about the salty taste that their members were complaining about. As a company that has filtered more than 34-million gallons of water, worked with numerous residential and commercial properties, we knew we could help.

As for the salty taste in their water, that was due to the amount of liquid chlorine they were putting in the swimming pool. With 0 parts per million (ppm) Cyanuric Acid (CYA) they were using a much higher amount of liquid chlorine because it was burning off much faster. With liquid chlorine comes salt! So after we pulled up to the Dan McKinney Family YMCA in La Jolla we promised them we would lower Calcium Hardness, Total Dissolved Solids (TDS), and Salt! Due to the fact that we allowed their members to swim in the pool, it did take about 6 days to complete the job but we did leave them with much better water. The following was the initial chemistry:

After filtering this swimming pool for 5 days we were able to drastically lower their calcium, TDS, and salt.

At the completion of the filtration process, the bathers all stated that the water felt much better, looked better and most importantly, “no longer tasted salty.” One of the things that we did discuss with them was adding conditioner (CYA) to cut down on the liquid chlorine numbers which would, in turn, help the salt and TDS issue.

Most importantly, their water is much better than where it started, they didn’t have to shut down the swimming pool, and we were able to give them a superior product to a drain and refill. If you should have any questions on how the mobile filtration Puripool service works, please contact us today!